The Dallas Police Department could soon add drones to their tool belt, and police recently made their case for supporting the use of drones to the city’s Public Safety and Criminal Justice Committee. Assistant Chief Paul Stokes told the committee that the drones would only be equipped with cameras and that they wouldn’t be launched without […] 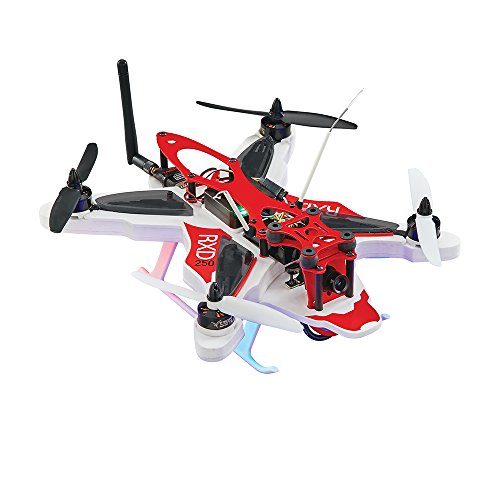 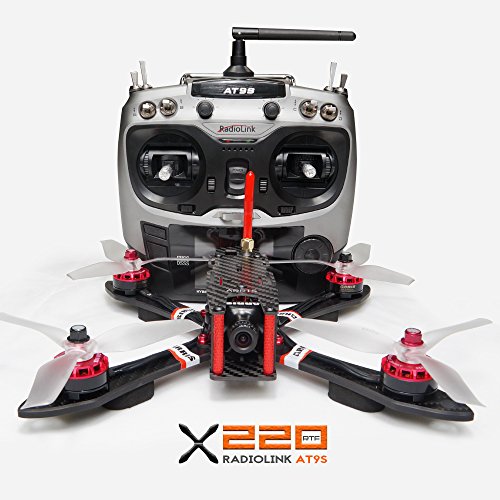 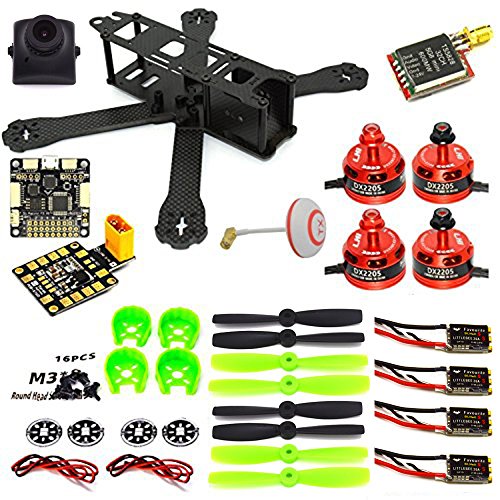 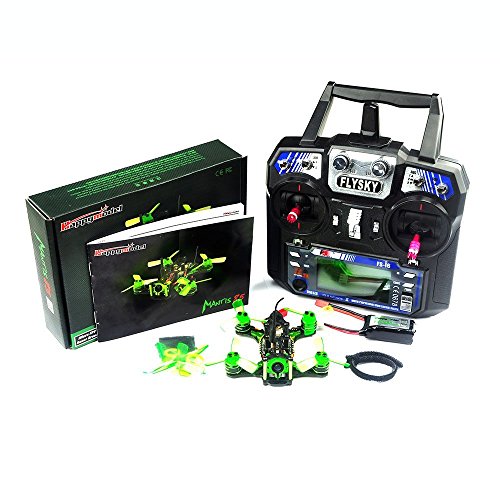